Previously: 2013, 2014, 2015, 2016, [2017][5] It’s probably obvious but still worth mentioning that this entire list is based on an extremely incomplete sampling. I had very little free time in 2018, so I had to be ruthless with the games I played. For example, I slowly made my way through 2017’s Assassin’s Creed: Origins somewhere around the middle of the year. And I loved it so much. It probably would have been in my list of favourite games of 2017. But am I in a hurry to drop another 60 hours on Assassin’s Creed: Odyssey now? Am I fuck. Anyway, here we go.

My son – my second child – was born in March, which meant that my free time in 2018 was more precious than ever before. Thank fuck, then, for a game like Minit, which respects the player’s time. I was able to dip in and play this in tiny drops. 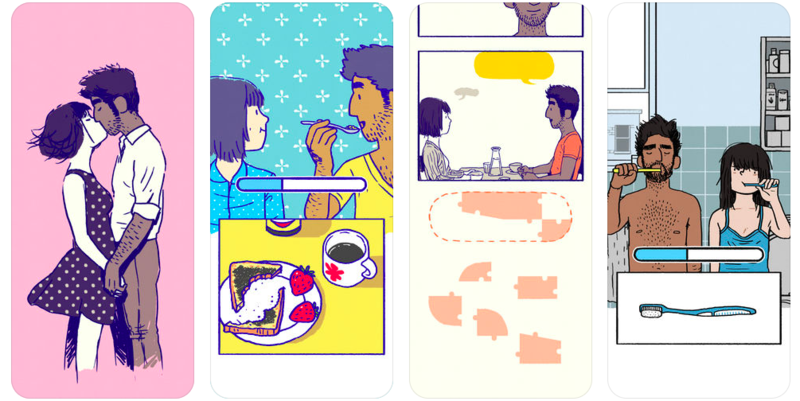 It’s pretty rare to see a video game even try to tackle the subject of interpersonal relationships, and it’s even rarer to see one incorporate the subject into the mechanics of the game. 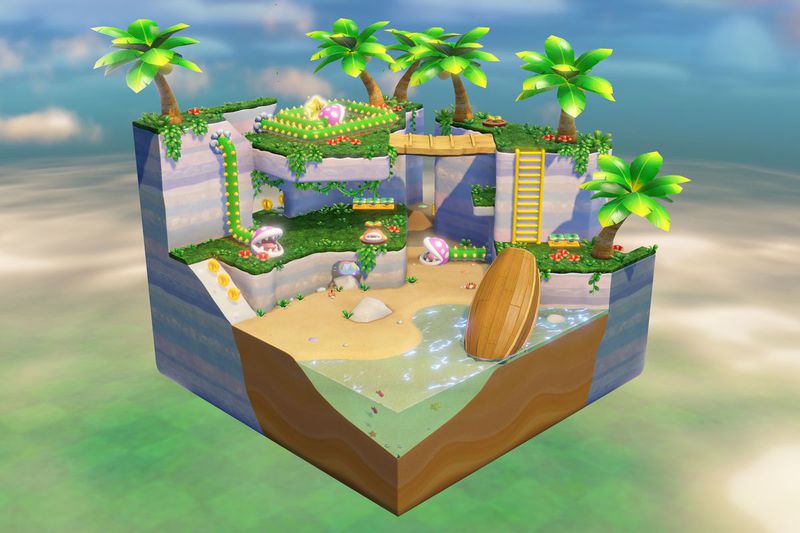 Is this a bit of a cheat because it’s a remaster of an old game? I don’t care. I played through this all over again on the Switch and I loved it all over again. 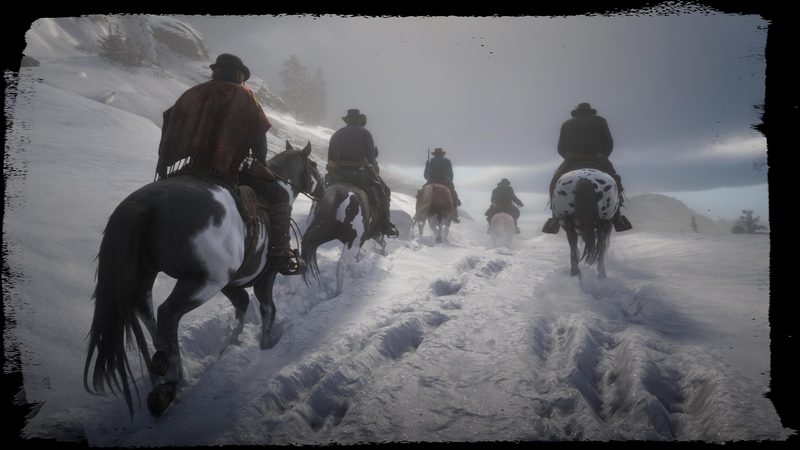 This is everything I wanted from a sequel to one of my favourite games of all time: a giant cowboy sandbox, with sliiiightly wonky controls that make everything just that little bit more interesting. 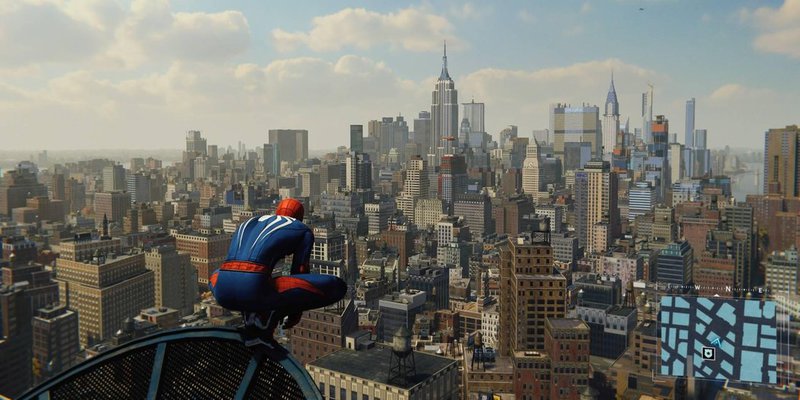 For a while there towards the end of the year, this game was very much my happy place. It still is. When I want to relax and shut out the world for a while, I’ll fire up Spider-Man and just swing around the city. Maybe not coincidentally, this is the first game on the PS4 that I’ve platinumed. 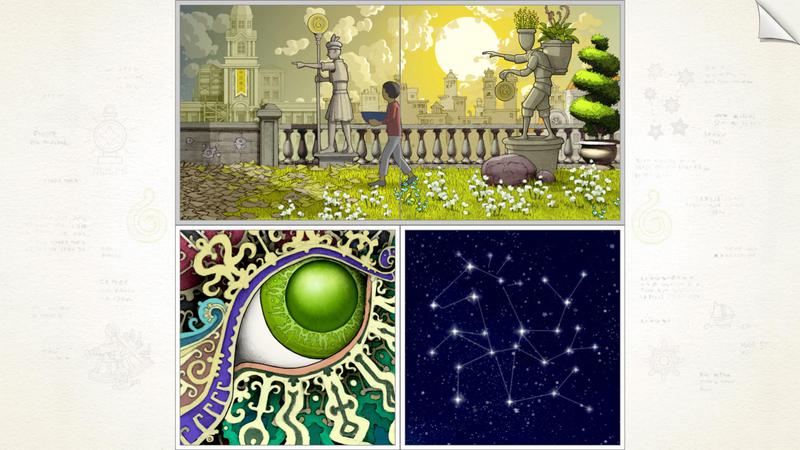 I still don’t understand how a human mind could have created something like this.

Return of the Obra Dinn 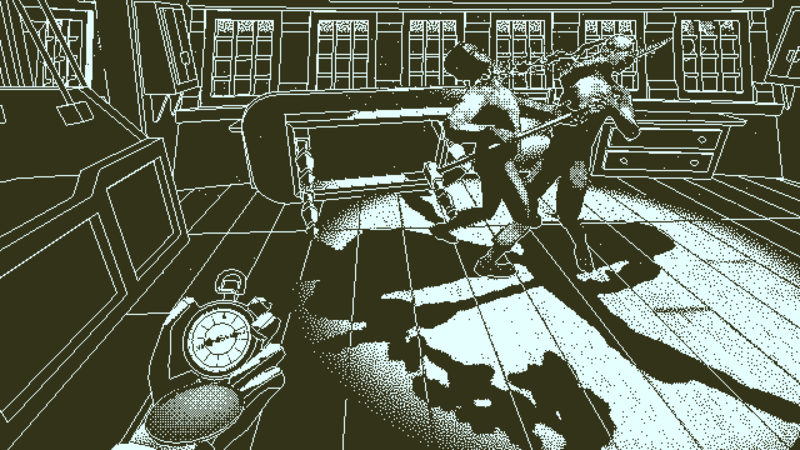 When I was 12 or 13, I got a Panasonic 3DO for Christmas along with a copy of Sherlock Holmes: The Case of the Serrated Scalpel. And while the 3DO isn’t the best console in the world and this Sherlock Holmes game is definitely not the best game in the world, they both have a really special place in my heart. When I think back to my time spent playing that game and the way it had my dumb little 12-year old brain cracking its mysteries, I’m reminded of all the things around the game. Like I remember that Christmas being the last one where everyone I knew and loved was happy. Like, genuinely, sincerely happy. And so it’s a very warm game for me. It’s a strange comparison, I know, but Return of the Obra Dinn gave me those same feelings and the whole time I was playing it, I was brought right back to that Christmas, on that couch in my Ma’s front room. Which is pretty spectacular when you consider it’s basically just a giant logic puzzle 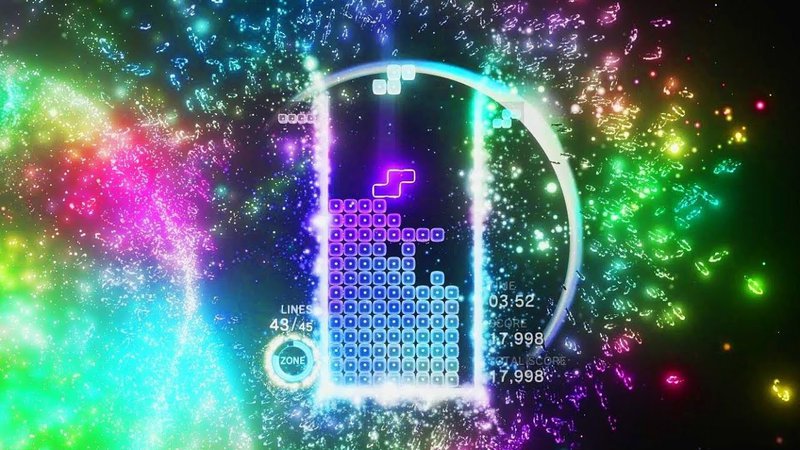 Every year, it feels like there’s one game that stands out for me because of the way it helps me tackle whatever anxiety or depression or other emotional issues I might be going through at the time. This year, it’s Tetris Effect. A real joy of a game that will be unfairly overlooked because it’s “just Tetris”. 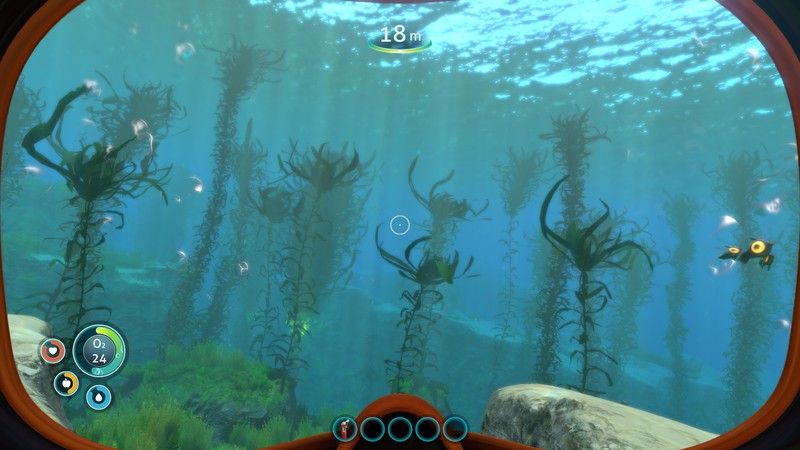 With games like Minecraft, the most entertaining and the most magical part of the game is the first few minutes, when you’re first getting set up and exploring and struggling to survive. Subnautica somehow managed to sustain this feeling for hours.