I knew very little about Poland before moving here. Almost nothing about Warsaw. “I hear they have good pacts“, I used to dad-joke1.

Since then, we’ve been trying to get better. We recently went to the National Museum in Warsaw, where they have a new “Gallery of Polish Design” exhibit which is aimed squarely at dipshits like me who have a weird thing for mid-century design and electronics housed in discolouring plastic. Here’s a video of what you can expect in the exhibit:

Although not exactly vintage, they also had a vintage-inspired “paper town” toy that reminded me so much of Nintendo’s Labo. It’s basically a box filled with sheets of cardboard that you punch out and bend and fold into various parts of a ‘town’. 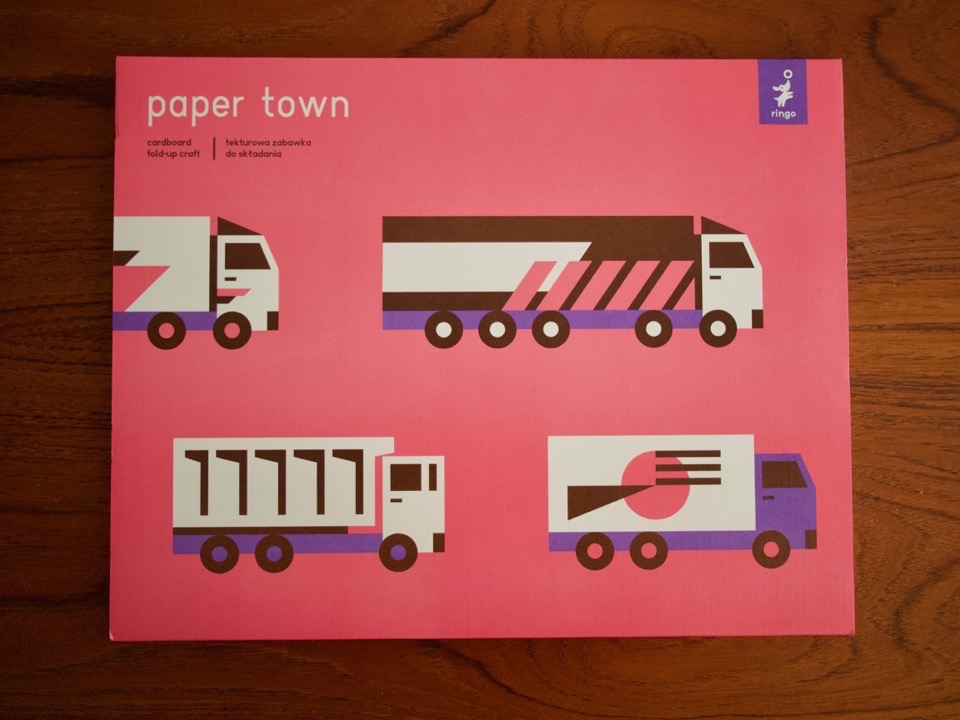 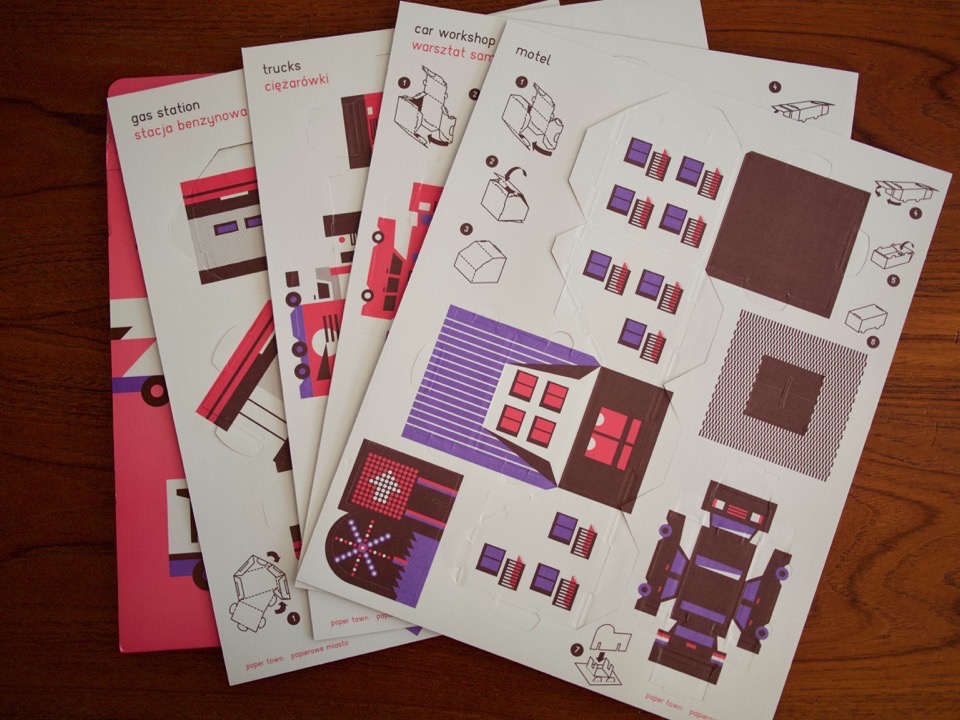 Here’s the finished product from a different set that we made earlier, so you can see what they look like finally constructed: 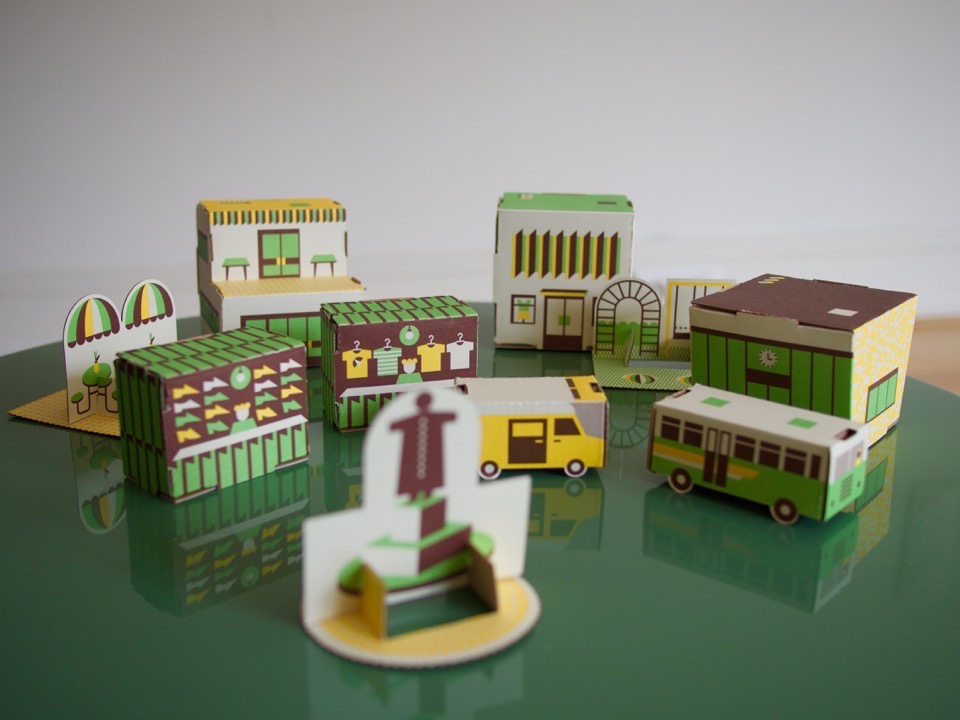 My daughter (who’s two and a half), was too young to ‘get’ the Labo2 but she absolutely loves these. She loved punching out the little buildings and vehicles and handing them to me to construct. The first night, she took the restaurant (the two-tiered building in the back-left of that bottom picture) to bed with her. My wife even said that if she was in need of a present for a similarly-aged toddler, she would get them one of these packs. They’re cheap, extremely cute, very tactile and recyclable.

If you can’t make it to the National Museum in Warsaw to buy them, you can also order them from ringoringo.pl.

You may have noticed some changes on this blog (or maybe you didn’t – there’s too much going on in the world for you to be concerned with my bullshit website).

The short version is that I’d been thinking a lot about what I wanted this blog to be. It’s probably the primary face of my internet presence, and I wasn’t really pleased with how it was representing me. Part of the problem, I realised, is that I was using a static website generator to power the website.

Don’t get me wrong, static site generators are wonderful pieces of software. You didn’t have to worry about backups or databases or where your content lives or extracting it from some SQL file later on. But they also mean that writing a blog post is a non-trivial task. To write a post, I had to create a file on my hard drive, open that in my editor, write the blog post, generate the site, preview it locally, then upload it to this server. I was using a fucking Makefile to streamline this process. Makefiles tickle my nerdy side deeply, but the process was so cumbersome it meant that I’d only write a blog post about something that really mattered, instead of just firing off a few posts every day. And I’m many things, but I’m not a ‘once in a while, here are my thoughts on a capital-I Important capital-T Topic’ kind of guy. I don’t work well like that and I didn’t feel like it best represented me.

(An anecdotal aside: during my migration back to WordPress, I came across a prominent WordPress developer who had actually left the project, citing fundamental problems with PHP as a language and the WordPress codebase in general. He also moved to a static site generator and, just like me, his output fell off a cliff after the move. You could argue that this is probably a reflection on the general state of blogging in 2018, but like I said, this is just an anecdotal aside.)

So that was the short version of what’s been happening behind the scenes. Now let’s see what happens next.

The painting of the original Jaws poster was stolen in 1975, so Mondo hired Jason Edmiston to recreate it. The timelapse video of his process is so great. 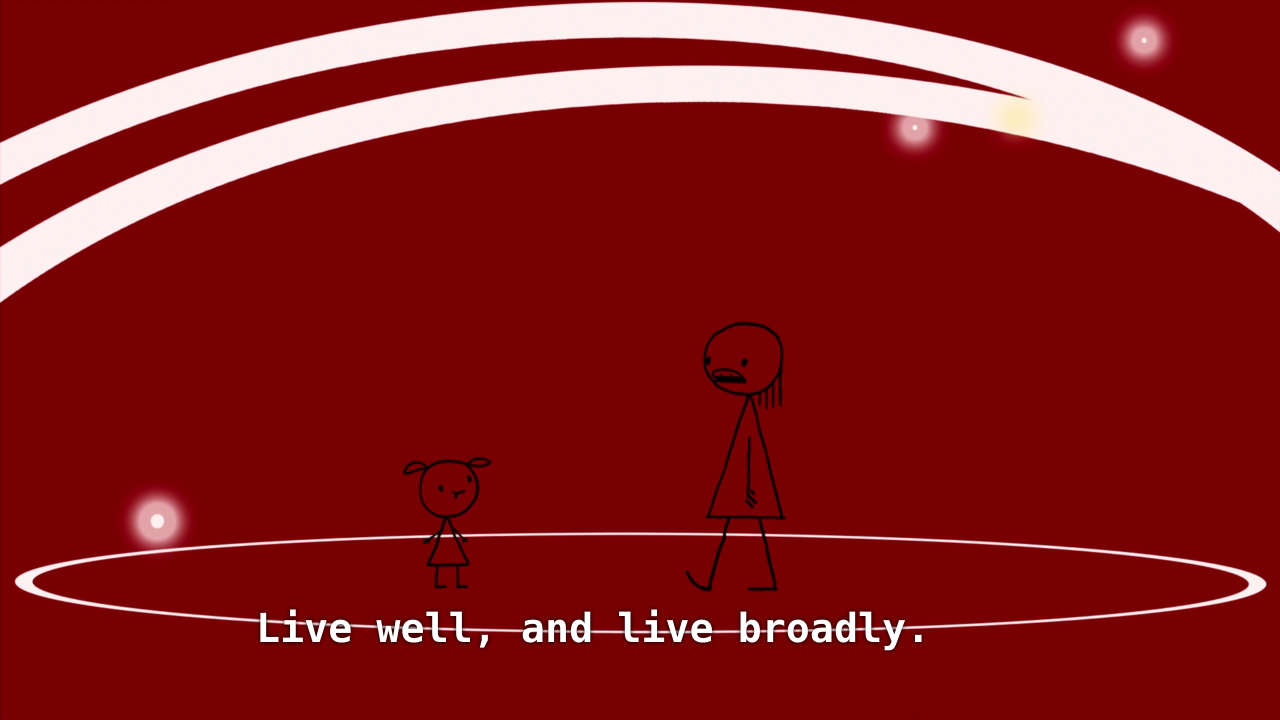 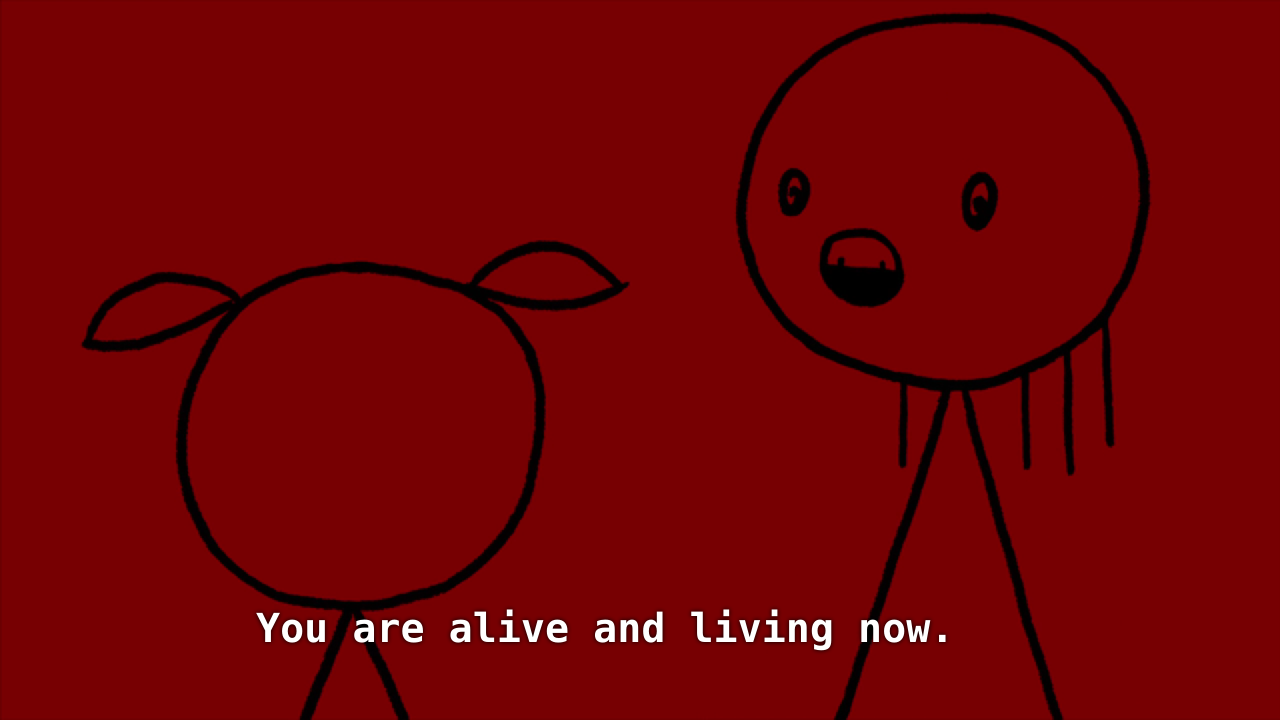 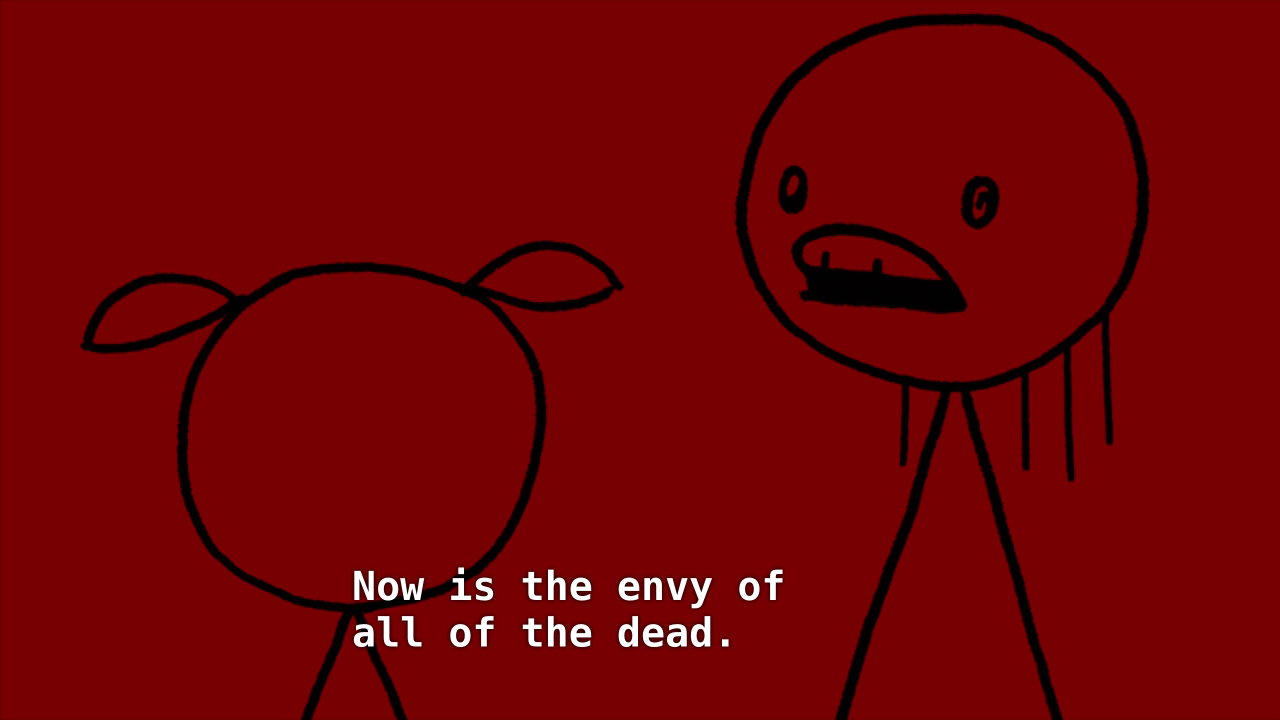 Apple Engineers Its Own Downfall With the Macbook Pro Keyboard | iFixit

My 2011 MacBook Pro finally died (these models suffer from a graphics chip overheating problem) and I’m absolutely gutted because it was genuinely a beautiful machine to work on. It was rock-solid, had every port you’d ever need, and I sprung for the matte display, so it never had any problem with glare. And most importantly, the keyboard worked. The 2017 Touchbar MacBook Pro is the worst laptop I’ve ever used.

Facebook’s retreat from the news has painful for publishers—including Slate.

Slate is sharing some information regarding their Facebook traffic since the 2017, when Facebook decided it no longer wanted to be a ‘news’ site. One interesting thing to note is that while most news organisations are seeing a dip in their engagement numbers, Fox News’s numbers are actually up. There’s a joke to be made here about real news vs news entertainment, but I’m not sure even I can be bothered to make it.